﻿ As halcyon as...
next simile

halcyon - adj. idyllically calm and peaceful; suggesting happy tranquillity; marked by peace and prosperity; noun a mythical bird said to breed at the time of the winter solstice in a nest floating on the sea and to have the power of calming the winds and waves; a large kingfisher widely distributed in warmer parts of the Old World; (Greek mythology) a woman who was turned into a kingfisher. 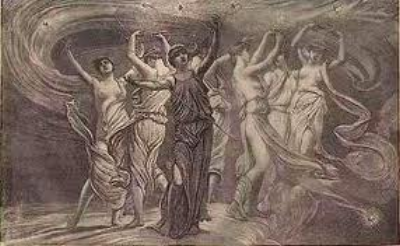