ground - noun (art) the surface (as a wall or canvas) prepared to take the paint for a painting; a connection between an electrical device and a large conducting body, such as the earth (which is taken to be at zero voltage); a relatively homogeneous percept extending back of the figure on which attention is focused; a position to be won or defended in battle (or as if in battle); the first or preliminary coat of paint or size applied to a surface; the part of a scene (or picture) that lies behind objects in the foreground; a rational motive for a belief or action; the solid part of the earth's surface; material in the top layer of the surface of the earth in which plants can grow (especially with reference to its quality or use); a relation that provides the foundation for something; the loose soft material that makes up a large part of the land surface; verb instruct someone in the fundamentals of a subject; connect to a ground; hit onto the ground; hit a groundball; throw to the ground in order to stop play and avoid being tackled behind the line of scrimmage; place or put on the ground; confine or restrict to the ground; hit or reach the ground; bring to the ground; use as a basis for; found on; fix firmly and stably; cover with a primer; apply a primer to. 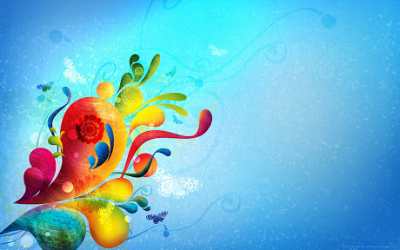