grey - adj. of an achromatic color of any lightness intermediate between the extremes of white and black; intermediate in character or position; used to signify the Confederate forces in the American Civil War (who wore grey uniforms); showing characteristics of age, especially having grey or white hair; darkened with overcast; noun horse of a light gray or whitish color; clothing that is a grey color; any organization or party whose uniforms or badges are grey; Englishman who as Prime Minister implemented social reforms including the abolition of slavery throughout the British Empire (1764-1845); Queen of England for nine days in 1553; she was quickly replaced by Mary Tudor and beheaded for treason (1537-1554); United States writer of western adventure novels (1875-1939); a neutral achromatic color midway between white and black; verb turn grey; make grey. 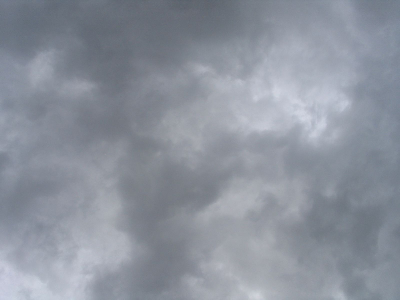