green - adj. of the color between blue and yellow in the color spectrum; similar to the color of fresh grass; not fully developed or mature; not ripe; looking pale and unhealthy; concerned with or supporting or in conformity with the political principles of the Green Party; naive and easily deceived or tricked; noun green color or pigment; resembling the color of growing grass; an area of closely cropped grass surrounding the hole on a golf course; a river that rises in western Wyoming and flows southward through Utah to become a tributary of the Colorado River; an environmentalist who belongs to the Green Party; United States labor leader who was president of the American Federation of Labor from 1924 to 1952 and who led the struggle with the Congress of Industrial Organizations (1873-1952); street names for ketamine; any of various leafy plants or their leaves and stems eaten as vegetables; a piece of open land for recreational use in an urban area; verb turn or become green. 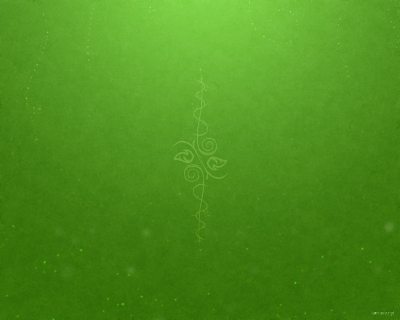