front - adj. relating to or located in the front; noun the side that is seen or that goes first; the outward appearance of a person; the side that is forward or prominent; the part of something that is nearest to the normal viewer; (meteorology) the atmospheric phenomenon created at the boundary between two different air masses; a sphere of activity involving effort; a group of people with a common ideology who try together to achieve certain general goals; the line along which opposing armies face each other; the immediate proximity of someone or something; a person used as a cover for some questionable activity; verb confront bodily; be oriented in a certain direction, often with respect to another reference point; be opposite to. 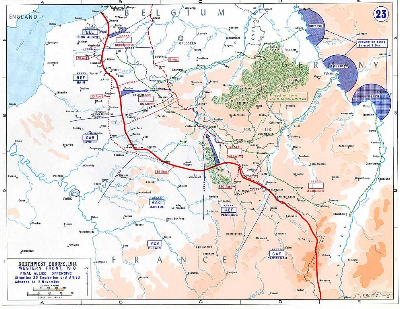