fourth - adj. coming next after the third and just before the fifth in position or time or degree or magnitude; adv. in the fourth place; noun the musical interval between one note and another four notes away from it; following the third position; number four in a countable series; one of four equal parts. 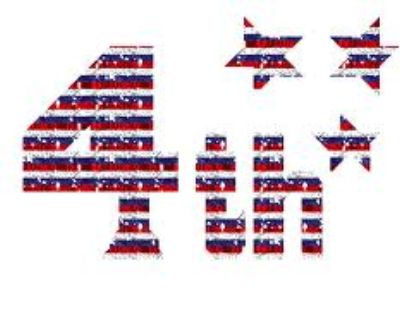