﻿ As forward as...
next simile

forward - adj. moving toward a position ahead; at or near or directed toward the front; of the transmission gear causing forward movement in a motor vehicle; used of temperament or behavior; lacking restraint or modesty; moving forward; adv. at or to or toward the front; in a forward direction; toward the future; forward in time; forward in time or order or degree; near or toward the bow of a ship or cockpit of a plane; noun a position on a basketball team; the person who plays the position of forward on a basketball team; verb send or ship onward from an intermediate post or station in transit. 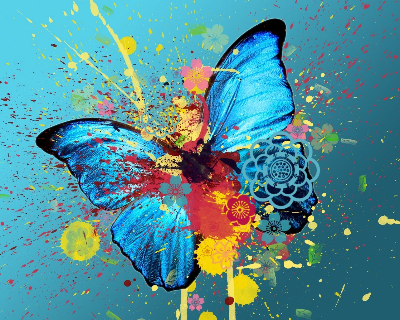