formal - adj. being in accord with established forms and conventions and requirements (as e.g. of formal dress); (of spoken and written language) adhering to traditional standards of correctness and without casual, contracted, and colloquial forms; logically deductive; characteristic of or befitting a person in authority; refined or imposing in manner or appearance; befitting a royal court; represented in simplified or symbolic form; noun a gown for evening wear; a lavish dance requiring formal attire. 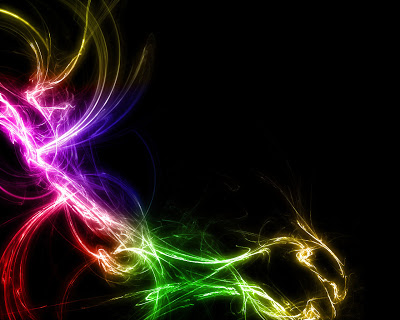