fly - adj. (British informal) not to be deceived or hoodwinked; noun (baseball) a hit that flies up in the air; two-winged insects characterized by active flight; an opening in a garment that is closed by a zipper or by buttons concealed under a fold of cloth; fisherman's lure consisting of a fishhook decorated to look like an insect; flap consisting of a piece of canvas that can be drawn back to provide entrance to a tent; verb change quickly from one emotional state to another; hit a fly; transport by aeroplane; be dispersed or disseminated; travel in an airplane; move quickly or suddenly; travel over (an area of land or sea) in an aircraft; cause to fly or float; travel through the air; be airborne; fly a plane; pass away rapidly; display in the air or cause to float; decrease rapidly and disappear; run away quickly. 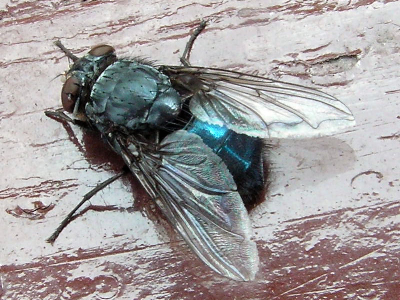