﻿ As federal as...
next simile

federal - adj. national; especially in reference to the government of the United States as distinct from that of its member units; characterized by or constituting a form of government in which power is divided between one central and several regional authorities; of or relating to the central government of a federation; being of or having to do with the northern United States and those loyal to the Union during the American Civil War; noun any federal law-enforcement officer; a member of the Union Army during the American Civil War. 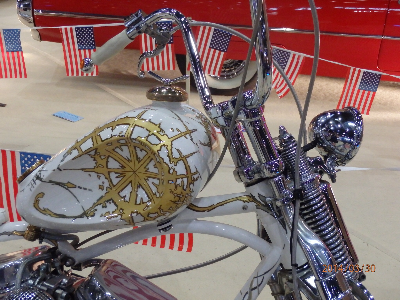