even - adj. equal in degree or extent or amount; or equally matched or balanced; being level or straight or regular and without variation as e.g. in shape or texture; or being in the same plane or at the same height as something else (i.e. even with); divisible by two; occurring at fixed intervals; symmetrically arranged; of the score in a contest; adv. used as an intensive especially to indicate something unexpected; to a greater degree or extent; used with comparisons; in spite of; notwithstanding; to the full extent; noun the latter part of the day (the period of decreasing daylight from late afternoon until nightfall); verb make even or more even; become even or more even; make level or straight. 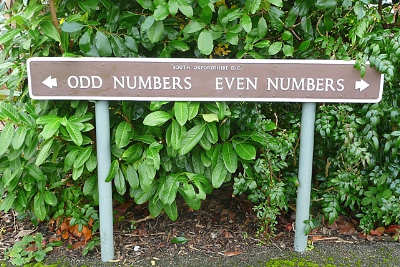