down - adj. not functioning (temporarily or permanently); shut; understood perfectly; being put out by a strikeout; extending or moving from a higher to a lower place; becoming progressively lower; being or moving lower in position or less in some value; low in spirits; lower than previously; adv. spatially or metaphorically from a higher to a lower level or position; away from a more central or a more northerly place; paid in cash at time of purchase; in an inactive or inoperative state; to a lower intensity; from an earlier time; noun (American football) a complete play to advance the football; soft fine feathers; fine soft dense hair (as the fine short hair of cattle or deer or the wool of sheep or the undercoat of certain dogs); (usually plural) a rolling treeless highland with little soil; English physician who first described Down's syndrome (1828-1896); verb bring down or defeat (an opponent); cause to come or go down; shoot at and force to come down; improve or perfect by pruning or polishing; eat immoderately; drink down entirely. 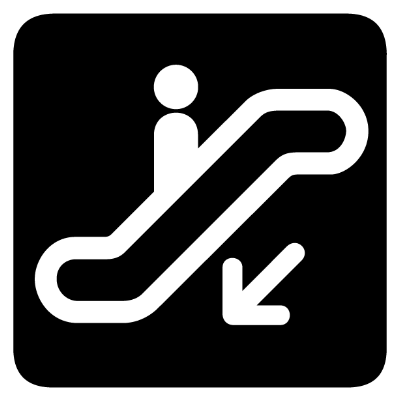