double - adj. having two meanings with intent to deceive; large enough for two; twice as great or many; consisting of or involving two parts or components usually in pairs; having more than one decidedly dissimilar aspects or qualities; used of flowers having more than the usual number of petals in crowded or overlapping arrangements; used of homologous chromosomes associated in pairs in synapsis; adv. two together; downward and forward; to double the degree; noun a base hit on which the batter stops safely at second base; a quantity that is twice as great as another; someone who closely resembles a famous person (especially an actor); a stand-in for movie stars to perform dangerous stunts; raising the stakes in a card game by a factor of 2; verb increase twofold; hit a two-base hit; do double duty; serve two purposes or have two functions; bridge: make a demand for (a card or suit); make or do or perform again; bend over or curl up, usually with laughter or pain. 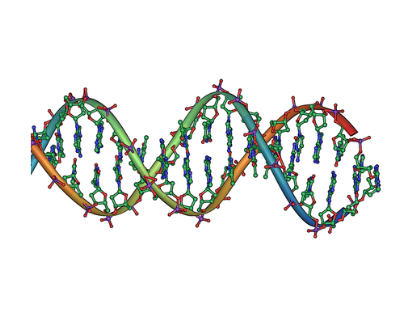