cross - adj. extending or lying across; in a crosswise direction; at right angles to the long axis; perversely irritable; noun a representation of the structure on which Jesus was crucified; used as an emblem of Christianity or in heraldry; a wooden structure consisting of an upright post with a transverse piece; any affliction that causes great suffering; (genetics) the act of mixing different species or varieties of animals or plants and thus to produce hybrids; an organism that is the offspring of genetically dissimilar parents or stock; especially offspring produced by breeding plants or animals of different varieties or breeds or species; a marking that consists of lines that cross each other; verb trace a line through or across; meet and pass; fold so as to resemble a cross; to cover or extend over an area or time period; breed animals or plants using parents of different races and varieties; travel across or pass over; meet at a point; hinder or prevent (the efforts, plans, or desires) of. 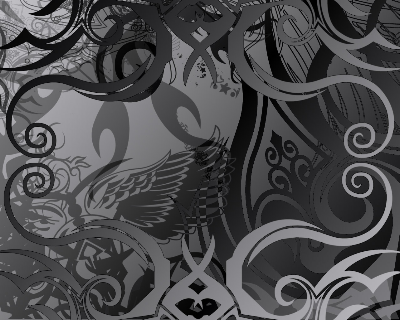