﻿ As capital as...
next simile

capital - adj. uppercase; of primary important; first-rate; noun the upper part of a column that supports the entablature; one of the large alphabetic characters used as the first letter in writing or printing proper names and sometimes for emphasis; the federal government of the United States; a seat of government; a center that is associated more than any other with some activity or product; wealth in the form of money or property owned by a person or business and human resources of economic value; assets available for use in the production of further assets; a book written by Karl Marx (1867) describing his economic theories. 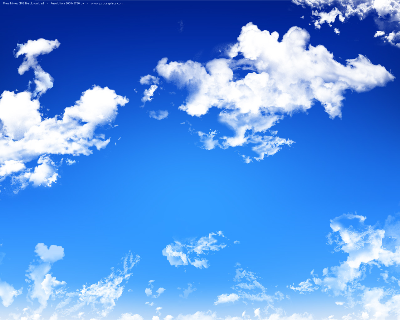