﻿ As byzantium as...
next simile

byzantium - noun an ancient city on the Bosporus founded by the Greeks; site of modern Istanbul; in 330 Constantine I rebuilt the city and called it Constantinople and made it his capital; a continuation of the Roman Empire in the Middle East after its division in 395. 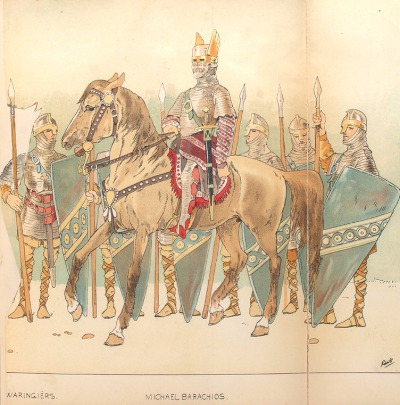