blue - adj. causing dejection; of the color intermediate between green and violet; having a color similar to that of a clear unclouded sky; low in spirits; morally rigorous and strict; used to signify the Union forces in the American Civil War (who wore blue uniforms); suggestive of sexual impropriety; characterized by profanity or cursing; belonging to or characteristic of the nobility or aristocracy; noun any of numerous small butterflies of the family Lycaenidae; blue clothing; blue color or pigment; resembling the color of the clear sky in the daytime; any organization or party whose uniforms or badges are blue; the sodium salt of amobarbital that is used as a barbiturate; used as a sedative and a hypnotic; the sky as viewed during daylight; used to whiten laundry or hair or give it a bluish tinge; verb turn blue. 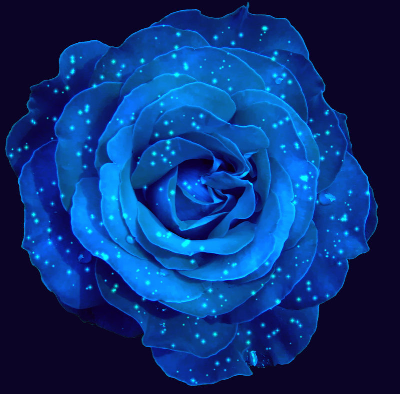