alien - adj. being or from or characteristic of another place or part of the world; not contained in or deriving from the essential nature of something; noun a form of life assumed to exist outside the Earth or its atmosphere; a person who comes from a foreign country; someone who does not owe allegiance to your country; anyone who does not belong in the environment in which they are found; verb transfer property or ownership; arouse hostility or indifference in where there had formerly been love, affection, or friendliness. 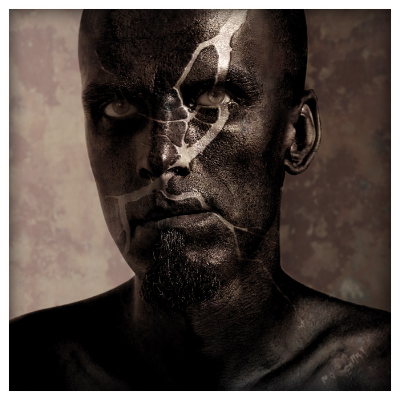