﻿ As algonquin as...
next simile

algonquin - adj. of or relating to an Algonquian tribe or its people or language; noun family of North American Indian languages spoken from Labrador to South Carolina and west to the Great Plains; a member of any of the North American Indian groups speaking an Algonquian language and originally living in the subarctic regions of eastern Canada; many Algonquian tribes migrated south into the woodlands from the Mississippi River to the Atlantic coast. 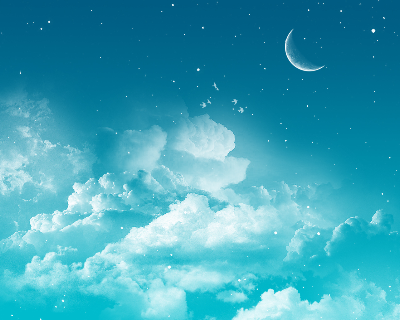