﻿ As Armenian as...
next simile

Armenian - adj. of or pertaining to Armenia or the people or culture of Armenia; noun a writing system having an alphabet of 38 letters in which the Armenian language is written; the Indo-European language spoken predominantly in Armenia; an ethnic group speaking Armenian and living in Armenia and Azerbaijan; a native or inhabitant of Armenia. 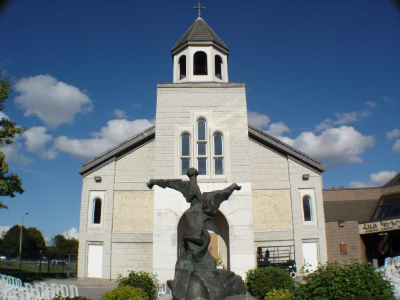